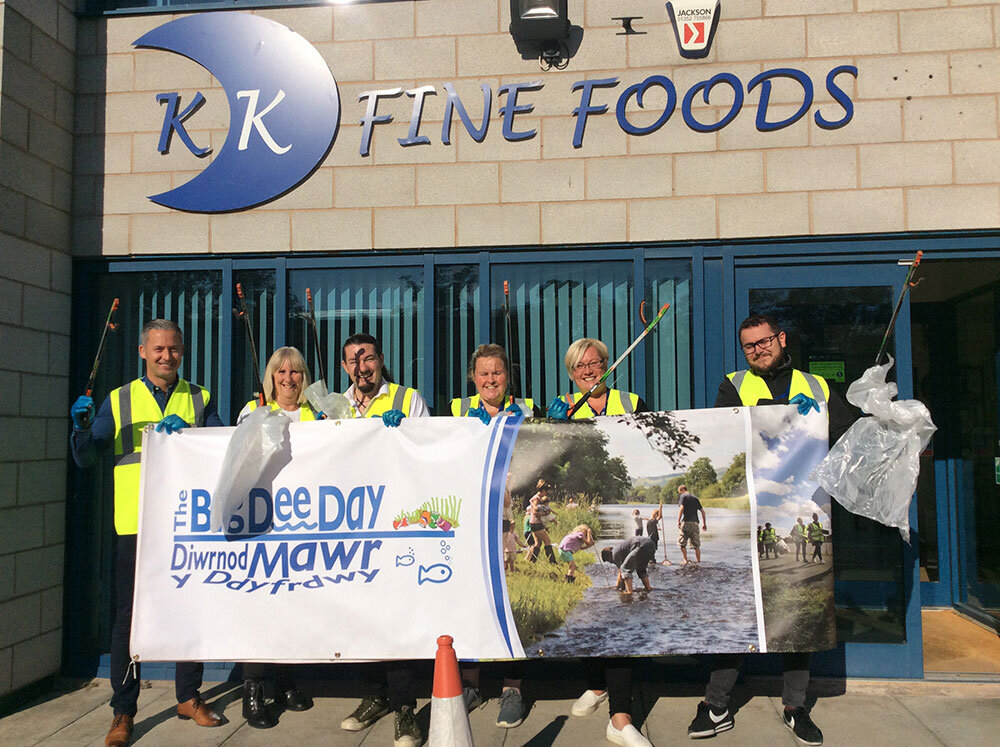 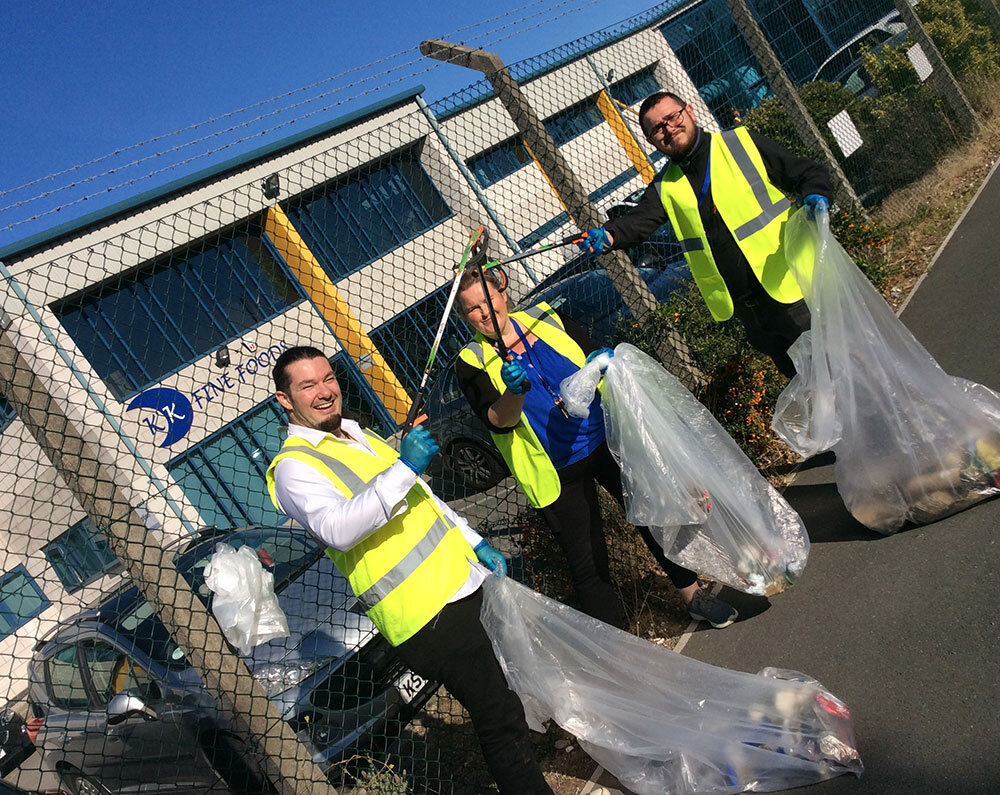 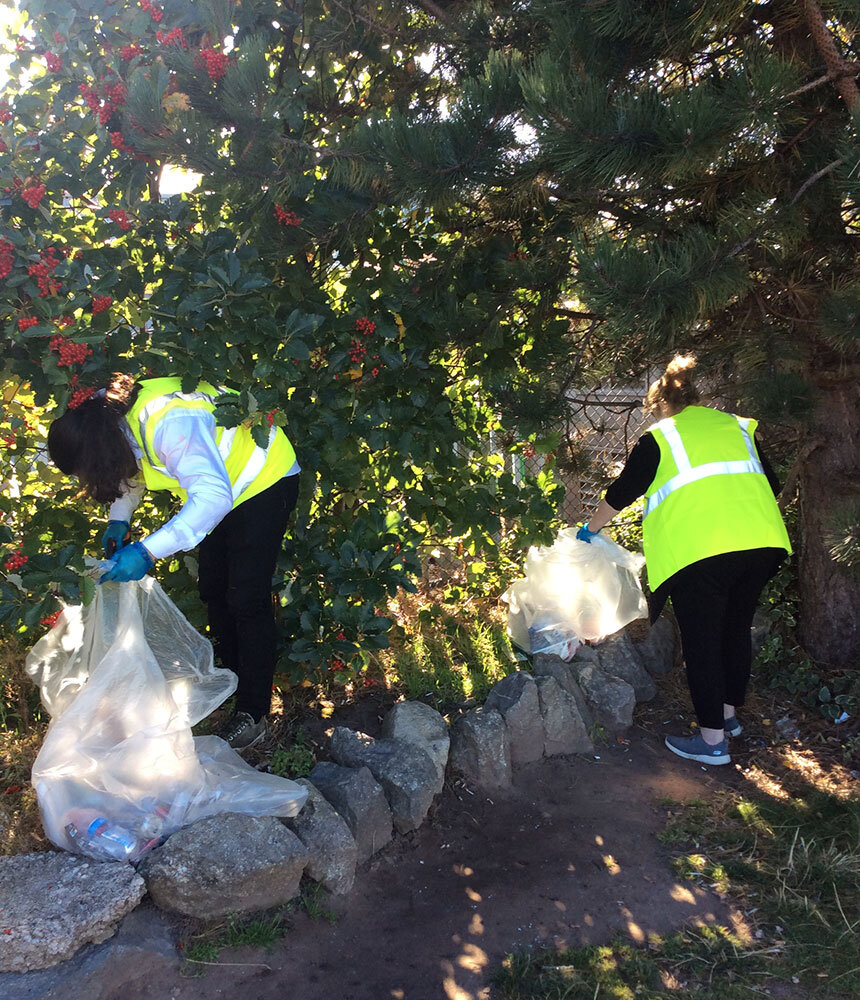 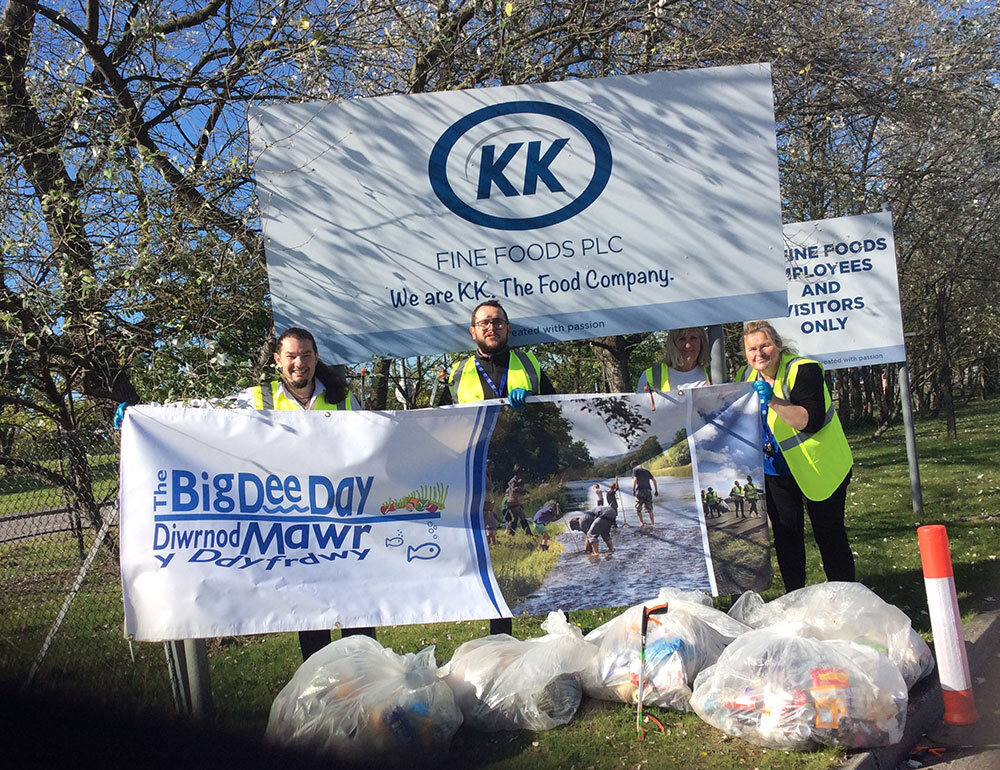 At KK Fine Foods, we measure the success of our business not just in economic terns but also in environmental and social aspects. KK Fine Foods is passionate about reducing its impact on the environment through improving energy performance, carbon footprint, waste management, plastic reduction and recycling on site. KK has an environmental ‘Green Team’ consisting of staff from across different departments who have received specific training and are responsible for ensuring we meet our environmental targets.

Following an intensive three day audit KK was awarded the Green Dragon Environmental Standard, gaining Level 4 certification in June 2019. Green Dragon is an environmental standard that is awarded to organisations that are taking action to understand, monitor and control their impacts on the environment. As part of our Environmental Green Dragon certification, we have committed to reducing our impact on the environment. Our ‘Green Team’ took part a littler picking event around Zone 3 on Deeside Industrial Park on Friday 20th September. This event was planned in conjunction with Flintshire Council as part of the THE BIG DEE DAY campaign encouraging local companies to be proactive to help the local environment.

The Big Dee Day is one of the biggest community and conservation based events in North East Wales and North West England and has been a well-established, annual event since 2007. Covering the coastline and tributaries from Talacre to Chester and Llangollen and north Shropshire the Big Dee Day is not just a large scale litter pick it’s so much more. It is estimated more than 12 million tons of plastic, from bottles and bags to microbeads end up in our oceans every year (greenpeace.org.uk) and the River Dee, its estuary, river banks and marshes have the potential to capture a significant amount of plastic. In Flintshire hundreds of people take part every year working hard to clear rubbish from the river embankments and beaches collecting hundreds of bags of litter as well as sprucing up the special places along the River Dee’s banks, coast and catchment area.

We are proud to be part of this fantastic scheme which has such a positive impact on our local area and beyond. Thank you to all our Green Team volunteers for taking part - lots of litter and plastic collected!